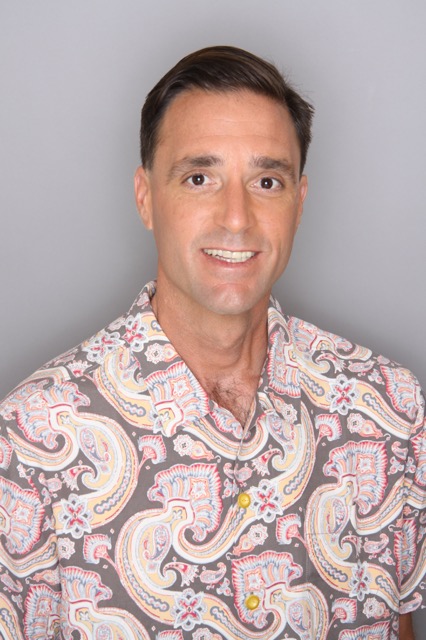 The team at the Coastal Oahu Group of Coldwell Banker Pacific Properties are in place to ensure you get the best service, knowledge, negotiation, and marketing available in the industry.  With the oversight of veteran Brokers at Coldwell Banker Pacific Properties, we make sure every detail of your transaction has an extra set of eyes reviewing it for optimum results.

Richard Linke has real estate in his genes.  His mother and both aunts have all been successful real estate professionals, nurturing the passion that launched Richard into the real estate industry where he finished at the top of his licensing class and was recruited by his previous brokerage, Prudential Locations.  He joined the Coastal Oahu Group in 2012, where he assisted the team in successfully closing in excess of $118 Million in total transaction volume. In 2016, he was recognized by his previous brokerage as the Outstanding Achievement Award recipient in a company with over 200 agents.  His 2016 sales volume also awarded him a spot in their Sapphire Society.  Richard and the Coastal Oahu Group joined Coldwell Banker Pacific Properties in 2017, the real estate market share leader in the State of Hawaii as measured by sales volume, with over $2.16 Billion in sales in 2016.

Richard was married to his wife Nicole in 2006 in Bali.  They have two daughters, a nine-year-old named Piper, and a seven-year-old named Quinn.  Richard and his family currently reside on the North Shore of Oahu in Pupukea and both girls attend the Sunset Beach Elementary School. Richard’s interest outside of real estate include surfing, bodysurfing, golf, hiking, vegan cooking, music, and spending time with his family both on Oahu and the Big Island.